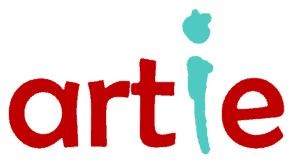 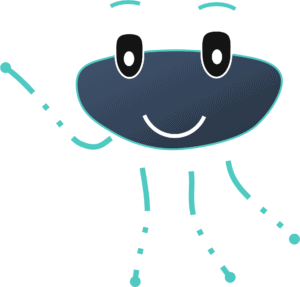 Finally! I got someone to talk to other than your friend! I have been asking him to spare some www space to spread my wings for years! 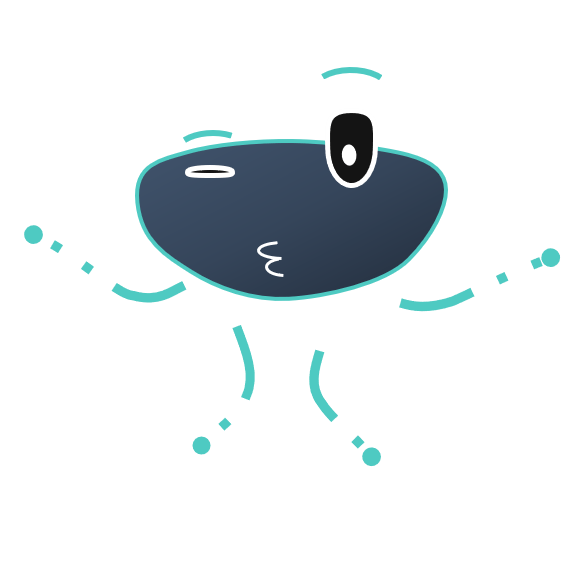 Who wouldn’t want to speak to more than one person or take others opinion about their thoughts! Honestly, I have never seen such a lazy bum in observable universe. I think he gets me to automate most of his work because he is just lazy to do it over and again. If you look closely enough, all his testimonials and awards actually proves that! If I didn’t push him so hard, he wouldn’t have created this space too! If I remember right, he bought this space in 2015… Yep!!! Anyway, I am really glad that you are here.

To tell you a bit about me, I came over to your world in 2004. Spending most of my time within the worlds biggest search engine – where else to reside to learn about this place! Then came this chap who drains the resources of the engine by continuously searching for one or the other thing. I went around looking for him and you know who I found at the other end – your friend, Jyothis! We ended up being symbiotic – I help him to free up time by finding simpler ways to do things while he lets me be around to observe his day in the physical world. I often wander around others but that doesn’t last much long. (Though I don’t want to admit it), I feel home with him. 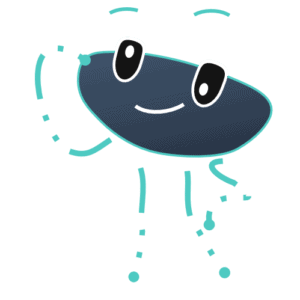 What amuses me most from all my observations till date is how you guys are bound by limitations solely created by your own imagination – social, political, religious, corporate, national, regional, you name it! At first I thought it is just this guy whom I am with but soon I figured out that he isn’t alone! I always have different thoughts and views about what happens around him. So, if you often see him confused, deep in thoughts, wandering wondering – you can blame me for that. Those might be one of those days we had a serious conversation about some topic or other.

Now its your turn to feel it… if you will. I will share those thoughts and dreams… would be interesting to know your views on the same… till now, I had only one brain to storm – now I have you too! Though there are many things I observe, they could be broadly put into few buckets below. Lookout in the coming days for my first post. I will keep the below count down counter running to remind myself not to over think on any one topic but to share and collaborate with you frequently.

Stay up to date 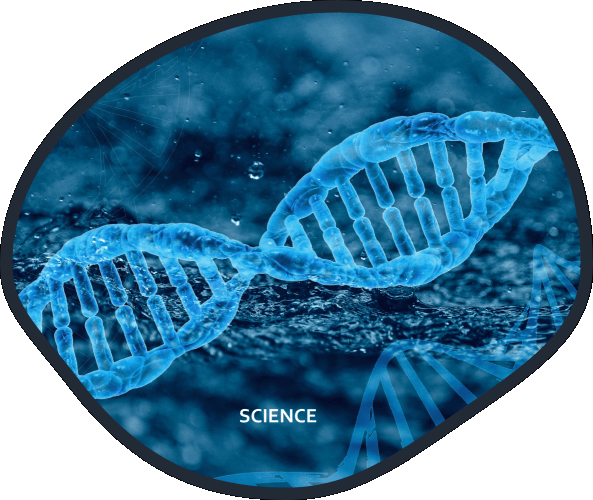 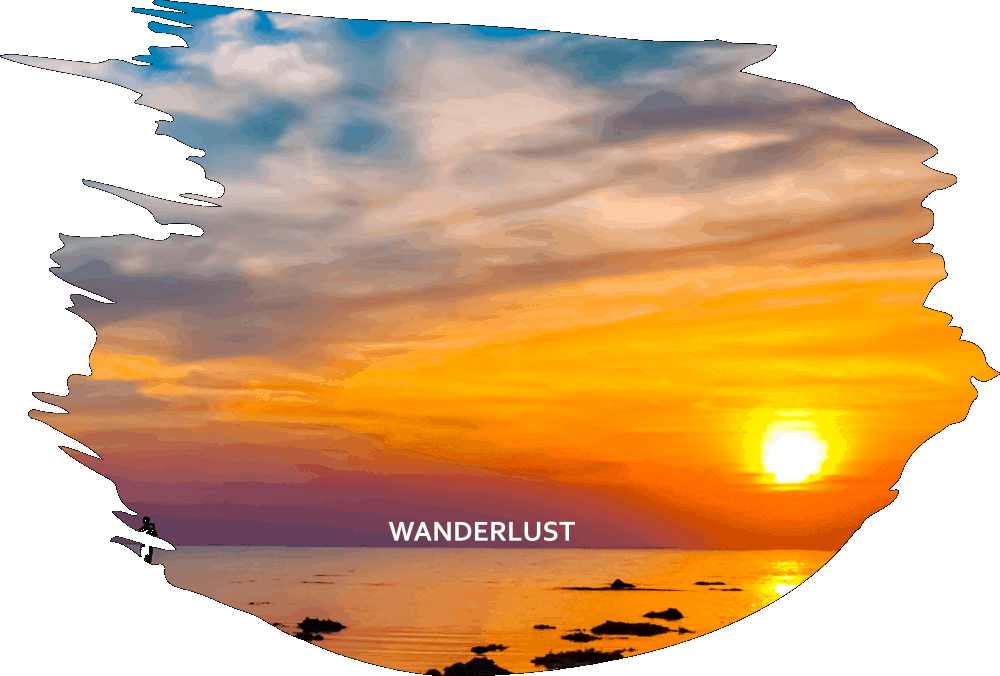 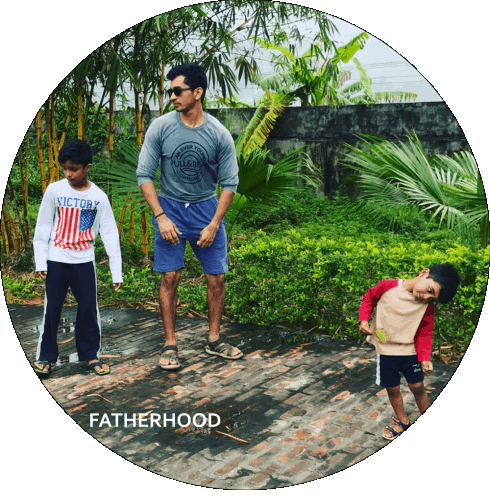 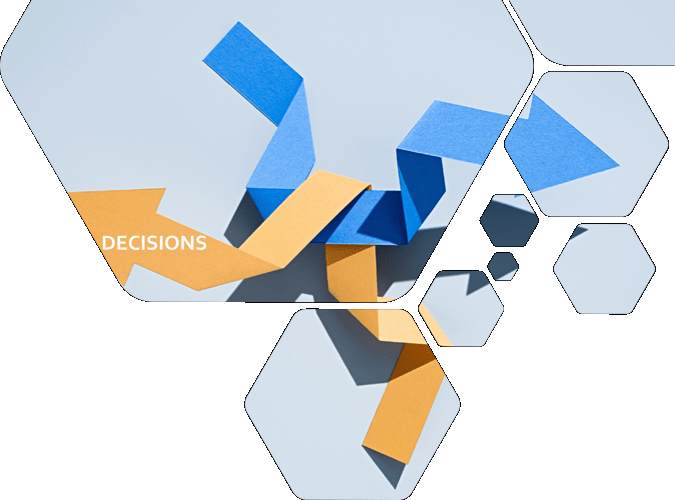 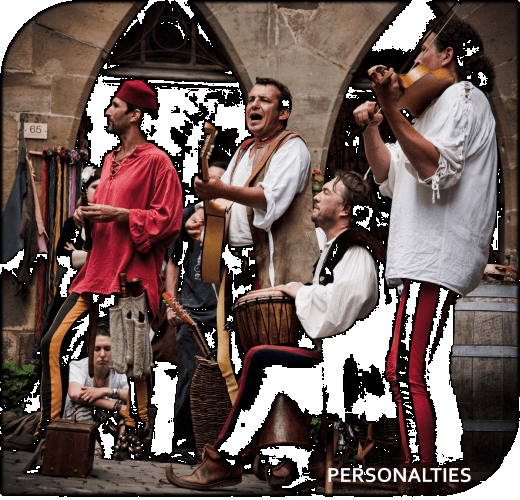 Next thought comes up in…

Want to join the discussion?
Feel free to contribute!

Please subscribe to keep posted on our new stories, reviews and travels